#128 Drugs,Alcohol, Sex, Infidelity: A Journey Back To Family and God – Freeman Palmore

On Father’s Day in 1974 Freeman Palmore’s father passed away and at 17 years old he denounced God.  What was to follow was 28 years of drugs, alcohol, infidelity and male prostitution that took him away from his wife, 3 daughters and son from another woman.

Freeman Palmore never taught his children about God.  He believed God had left him, but it was he who turned his back on God.  Freeman abused drugs and alcohol and cheated on his wife until he was finally kicked out of the house.  He made his way to New Orleans where the substance abuse continued and Freeman became a male prostitute to pay for his addictions.  There he had a son, but soon left for California and the Costa Rica.  In 2002 a near death drug overdose sent him into rehab where he rededicated himself to God and his family.

This is Freeman’s testimony. 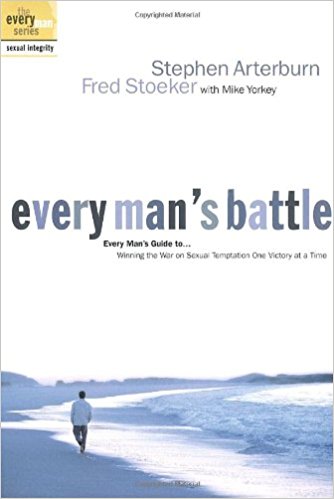